In this blog post you will learn about the no-code space, its history as well as some of its advantages and disadvantages.

Okey, so what is no-code? No-code is using any tools that allow you to build software applications without coding, usually using visual and drag-and-drop tools. The following definition form Wikipedia describes this space nicely:

Instead of writing code you can use graphical user interfaces, configuration and wizards to build software applications. For example, an integration no-code tool Parabola allows to build app logic using a graphical flow instead of traditional programming. You wire and connect various components such as API calls, mappings into a flow which is then executed.

I personally like the term “visual development” a little bit more than “no-code”.

END_OF_DOCUMENT_TOKEN_TO_BE_REPLACED

I learned a lot about Developer Relations in 2019 and in the process I have been sharing my experience here. The following is a collection of articles I published in the past year. I hope some of the content is valuable and helps you build and grow your program. I of course continue to learn. I’d love to hear what you think and what other topics I should cover.

Why developers have influence today?

How many developers did we help?

Scaling Developer Relations with an online conference for developers

SF DevRel meetup at MuleSoft – what I learned and notes

Active developers vs. awareness events, an approach we are trying

Why Developer Advocacy programs should consider working with partners

This week I attend the first DevRel San Francisco meetup in 2020: How to Measure Developer Relations with Amir Shevat. This blog post is a short recap, notes and pictures from the event.

END_OF_DOCUMENT_TOKEN_TO_BE_REPLACED

When people ask me what I do, I tell them I’m in Developer Advocacy/Relations space. Most people look at me confused and say: what? Even folks who are in a software space usually don’t know what this role is.

END_OF_DOCUMENT_TOKEN_TO_BE_REPLACED

IBM Developer SF team hosts weekly online meetups on various topics. Online events are one of the best ways to scale your Developer Relations program and reach developers anywhere, anytime and for a long time after the event.

The following online meetups we hosted in December 2019 with links to watch the recordings.  I also encourage you to join our meetup so you will always know when our online meetups are scheduled. Our meetups are hosted by the wonderful Lisa Jung 👋.

In this hands-on online meetup with Dave Nugent developers learned:

END_OF_DOCUMENT_TOKEN_TO_BE_REPLACED 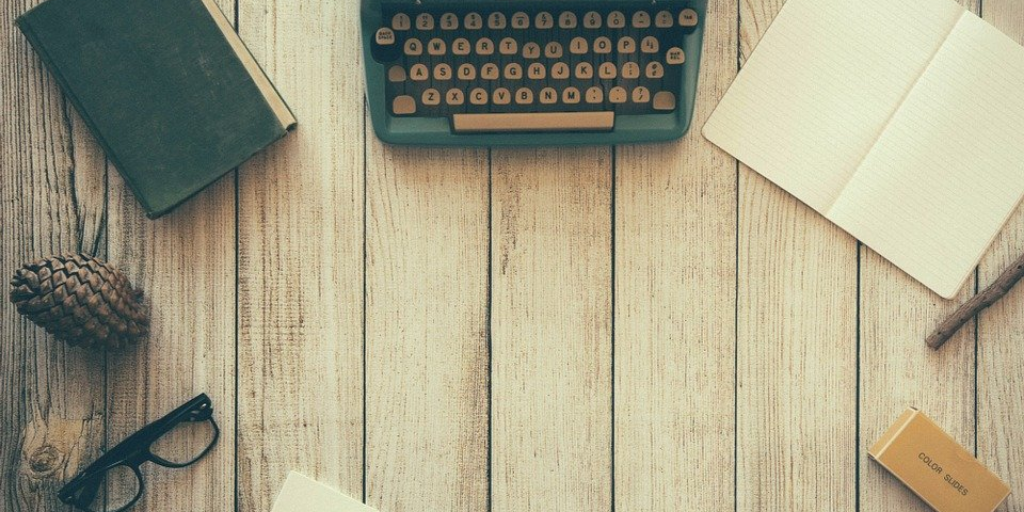 Last January I set a goal for myself to publish a blog post every week that offer some value, even if small (I actually started in February 2019). I couldn’t miss even a single week, no excuses. I had to publish something. Now, not every blog post was a long-form, in fact most blog posts were short and cover something very small/specific. Nevertheless, the goal was not to miss a single week. For me it was important to get into the habit and stay consistent and once the habit was established it became easier to come up with content ideas and write every week. If this also works for you — that’s great. You should come up with your own approach to keep going.

If you think it will be hard to come up new ideas every week that go beyond the standard tutorial, article or how-to, I shared a blog post on interesting content ideas you can try. The blog post covers the following ideas:

Since I published that blog post, here are some additional ideas to help you.

END_OF_DOCUMENT_TOKEN_TO_BE_REPLACED

IBM Developer NA West team had a great 2019, the team accomplished a lot. A big thank you to the team 💙. I want to share some of the highlights of what the team did in 2019. You can also check out the cool infographic below.

END_OF_DOCUMENT_TOKEN_TO_BE_REPLACED

Measuring success in Developer Relations is always one of the most interesting questions or challenges. Every organization does it differently – from measuring how many stickers were handed out, how many Twitter followers one has, to how many people attended a conference talk, to how many API calls were made. There are many more things you can measure. Every approach has its pros and cons and every organization will use an approach that helps reach their business goal(s).

I listened to a great Under the hood of Developer Marketing podcast with Jesse Davis:

where Jesse shared that a metric we should care about is how to help the developer next.

END_OF_DOCUMENT_TOKEN_TO_BE_REPLACED

IBM Developer SF team hosts weekly online meetups on various topics. Online events are one of the best ways to scale your Developer Relations program and reach developers anywhere, anytime and for a long time after the event.

The following online meetups we hosted in November 2019 with links to watch the recordings.  I also encourage you to join our meetup so you will always know when our online meetups are scheduled. Our meetups are hosted by the wonderful Lisa Jung 👋.

In this online meetup with Dave Nugent developers learned how through the IBM Voice Gateway and Nexmo platform integration, you can direct voice interactions with a cognitive self-service agent—IBM Voice Agent with Watson—or access real-time transcriptions of a phone call between two people.

END_OF_DOCUMENT_TOKEN_TO_BE_REPLACED

📖 Microsoft wants anyone to be a developer, whether they code or not – Microsoft shares plans to make anyone a builder and creator